GENERAL EDITOR
This email address is being protected from spambots. You need JavaScript enabled to view it. 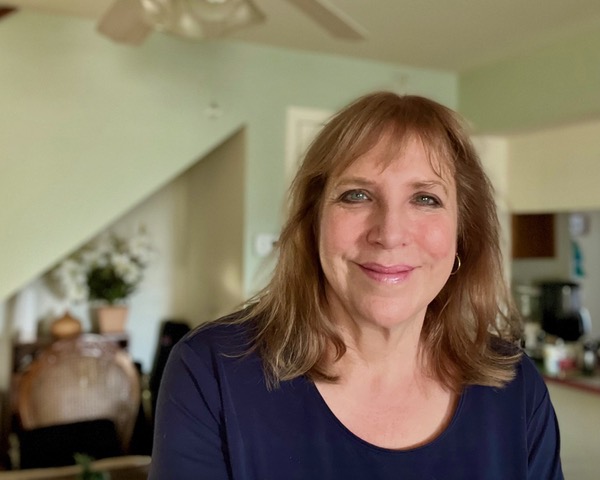 Lisa Urkevich, PhD is Professor of Musicology/Ethnomusicology and former founding Division Head (Dean) of Arts and Humanities and founding Chair of the Department of Music and Drama at the American University of Kuwait (AUK). She also regularly serves as an advisor for a myriad of international government and private sector initiatives in the performing arts and education. She specializes in the music of the Arabian Peninsula as well as Renaissance music and is the author of several publications, including Music and Traditions of the Arabian Peninsula (Routledge 2015), and “Anne Boleyn’s French Motet Book: A Childhood Gift” (Paris-Sorbonne 2011). Before joining AUK, she was a fulltime professor at Boston University where she held a joint position in the College of Fine Arts, the College of Arts and Sciences, and the Graduate School of Arts and Sciences. She has taught at several institutions including Bucknell University and the University of Maryland. She is a former editor of the International CPE Bach Edition and for seven years was the Film/Video Reviews Editor of the Yearbook for Traditional Music (UNESCO). She is recipient of the Alumna of the Year Award at the University of Maryland and is 2015 Harvard University Fellow. She holds four degrees: PhD University of Maryland; MM Florida State University; BS Towson University; BA University of Maryland Baltimore County. www.urkevich.com