PERFORMANCES, LECTURES, LECTURE-RECITALS
This email address is being protected from spambots. You need JavaScript enabled to view it. 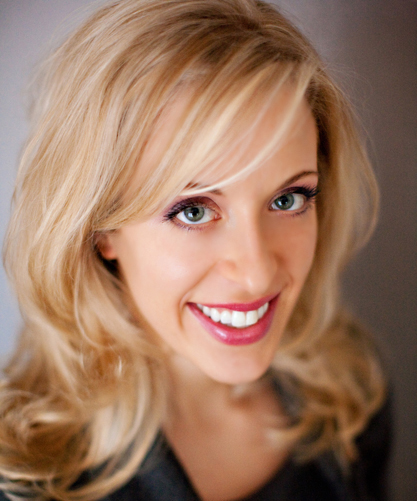 ANNA HERSEY, a soprano hailed by critics as a “force of nature,” enjoys performing a wide range of vocal repertoire. A native of Minnesota, she has performed throughout the United States and Europe, appearing with Palm Beach Opera, Florida Chamber Orchestra, Hispanic-American Lyric Theater, Skylark Opera, the Minnesota Opera, and Theatre de la Jeune Lune (at Berkeley Repertory Theater), among others. She is presently Assistant Professor of Voice, University of Wisconsin, Oshkosh, and the editor-in-chief of VOICEPrints, the peer-reviewed journal of the New York Singing Teachers Association. She has taught at a myriad of institutions including Iowa State University, Barry University, Broward College, University of Miami, and Eastern New Mexico University.

Hersey earned her doctorate at the University of Miami where she was a Smathers Fellow. She holds master’s degrees in performance and musicology from the University of Minnesota and pursued advanced studies at the Accademia Musicale Chigiana in Siena, Italy. As an expert on Scandinavian vocal literature and diction, Hersey was a Fulbright Scholar at the Kungliga Musikhögskolan (Royal College of Music) in Stockholm, where she collaborated with pianist Matti Hirvonen. She also conducted research at Det Kongelige Danske Musikkonservatorium (Royal Danish Academy of Music) and Københavns Universitet (University of Copenhagen), with support from a post-doctoral fellowship of the American Scandinavian Foundation.

Hersey’s articles have been published in the Journal of Singing, VOICEPrints, and The Opera Journal, and her translations and transcriptions have been published by Carnegie Hall. Her first book, Scandinavian Song: A Guide to Swedish, Norwegian, and Danish Diction and Repertoire was released in 2016. Recent performances have been sponsored by Finlandia Foundation, American Scandinavian Foundation, Sons of Norway, The Lief Eriksson International Festival, and The Grieg Society. http://annahersey.com