SCHOLARSHIP AND RESEARCH
This email address is being protected from spambots. You need JavaScript enabled to view it. 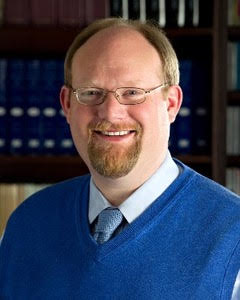 James A. Grymes is the author of Violins of Hope: Violins of the Holocaust—Instruments of Hope and Liberation in Mankind's Darkest Hour (Harper Perennial, 2014), which won a National Jewish Book Award. He is also the author of Ernst von Dohnányi: A Bio-Bibliography (Greenwood Press, 2001), as well as the editor of both Ernst von Dohnányi: A Song of Life (Indiana University Press, 2002) and Perspectives on Ernst von Dohnányi (Scarecrow Press, 2005). His research has appeared in scholarly journals such as Acta Musicologica, Hungarian Quarterly, Music Library Association Notes, and Studia Musicologica.

Grymes is Professor of Musicology at the University of North Carolina at Charlotte, where he is an affiliate faculty member in the Holocaust, Genocide, & Human Rights Studies program and a member of the Honors Faculty. A recipient of teaching awards from the American Musicological Society and the University of North Carolina Board of Governors, his writings on the pedagogy of music history and appreciation have appeared in Pop-Culture Pedagogy in the Music Classroom (Scarecrow Press, 2011) and the Journal of Music History Pedagogy.