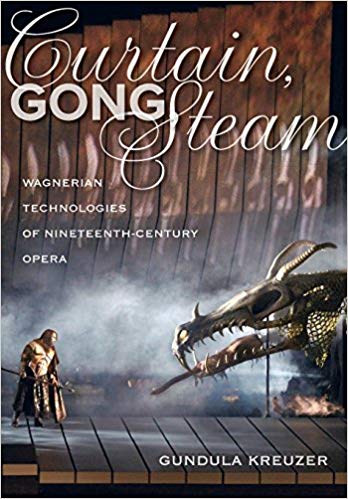 Micaela Baranello is Assistant Professor of Music at the University of Arkansas. Her research on Viennese operetta, Regietheater, and Richard Strauss (not all at the same time) has appeared in the Journal of the American Musicological Society, Cambridge Opera Journal, Opera Quarterly, and The New York Times. She received the PhD in musicology from Princeton University in 2014.